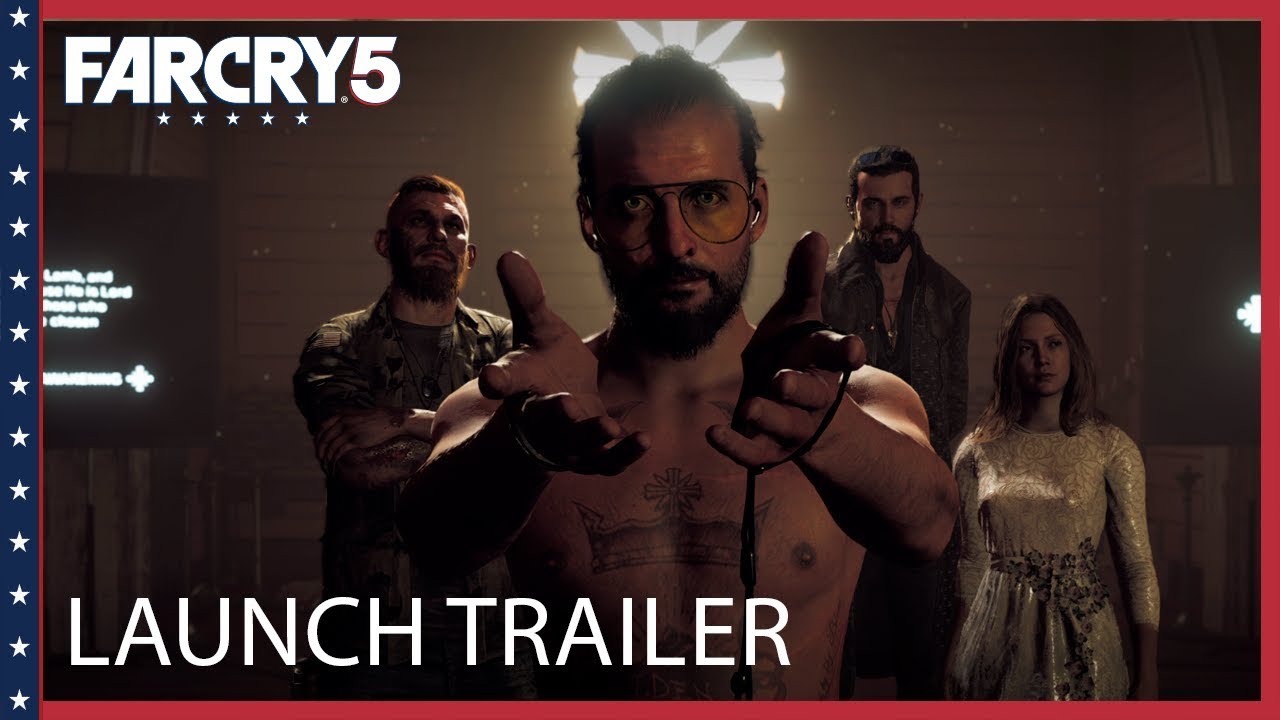 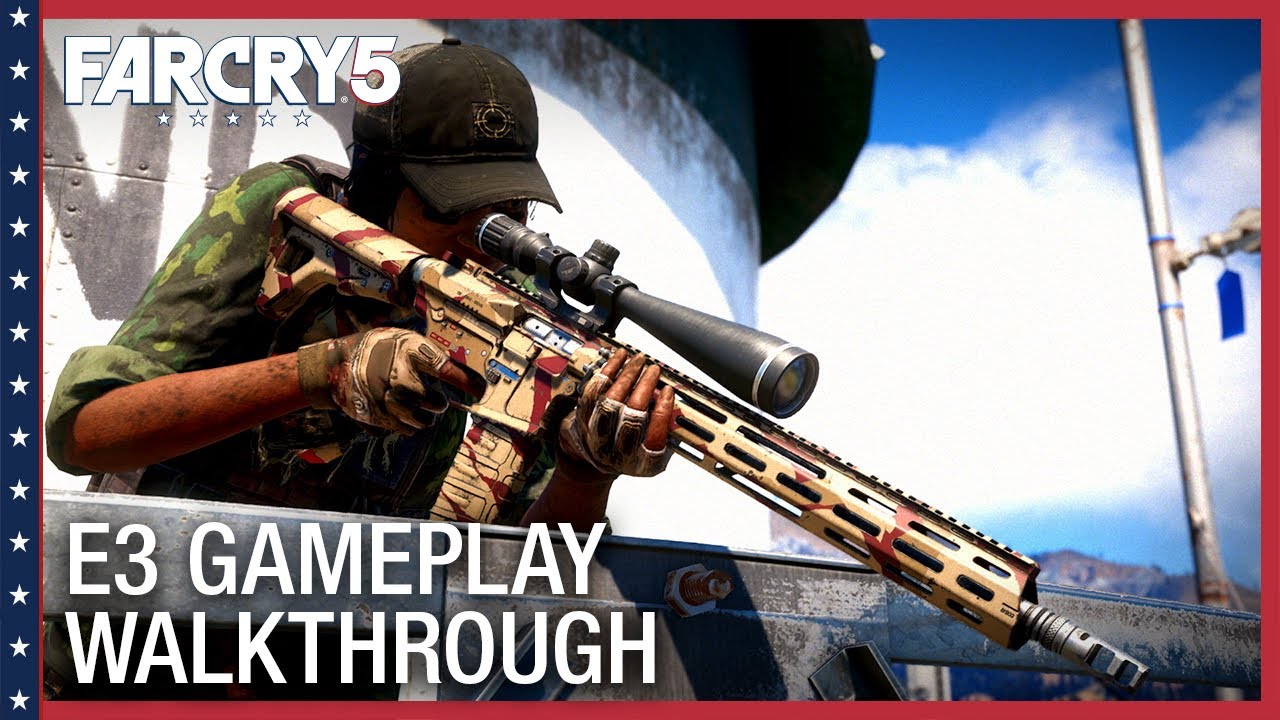 Far Cry 5 which was released on March 27, 2018 is an all-action, adventure, first-person shooter game. It is the fifth instalment in the “Far Cry” series and is available to play on different platforms. In this new version, there are several exciting and additional fun features which bring a whole new level of gameplay.

What’s new in this version?

As earlier mention, this new version has some additional features which are:

What modes are available?

In this new version, there is the Arcade Mode and the Campaign mode in the arcade mode, there are more than enough available resources to build maps. Settings can also be fine-tuned for weather, terrain, time, water and so many more. Maps can be created for the available six game modes in arcade and up to twelve players are allowed.

The modes available are:

In all, there are a total of seven Far Cry 5 editions that can be bought physically. Other editions that exist digitally which are: Far Cry 5 Standard Edition, Deluxe Edition, Gold Edition, Steelbook Gold Edition, Hope County Edition, the Father Edition and the Mondo edition. Before you buy you need to know what edition features to suit your taste.

Is the Far Cry 5 multiplayer?

Yes, it is! It features the multiplayer mode in the name of Co-op. this Co-op are of two types; the Coop PvE (Player vs Enemy) and the Co-op PvP (Player vs Player). In the former, two or more people can compete against the enemy while in the later, it requires you outsmarting the other player.

You must know this, before you can enable multiplayer more, you must first complete the opening tutorial that ends with the opening of the map. Once this is done, simply open the main menu of the game, navigate to the second to the last tab then choose “invite a friend”. One other thing to know is that your invited friend does not progress in the already set story, it only you that does

Does Far Cry 5 have live events?

The answer is yes! You have the opportunity to prove that you are a master of the game by hitting specific milestones on a weekly basis. Each event goal varies and to receive rewards, you have to reach community goals by achieving your personal best.

The Far Cry 5 game is available to play on Xbox, PC as well as PlayStation 4. For PC users’, the following minimum requirements is needed for smooth play:

Can the game be played offline?

It can but it has limitations as Co-op mode is not available offline.

What weapons are available?

Being a first-person shooter game, you can expect a lot of firearms and Far Cry 5 does not disappoint as there are lots of weapons to choose from. Some of the available weapon are: baseball bat, brass knuckles, Socket pipes, bat, sidearms (such as M-79, SMG-11..etc), shotguns, rifles, snipers, Machine Guns and Bows.

If you have played the previous four series, you will not want to miss out on this one. Its simply a thrilling adventure.