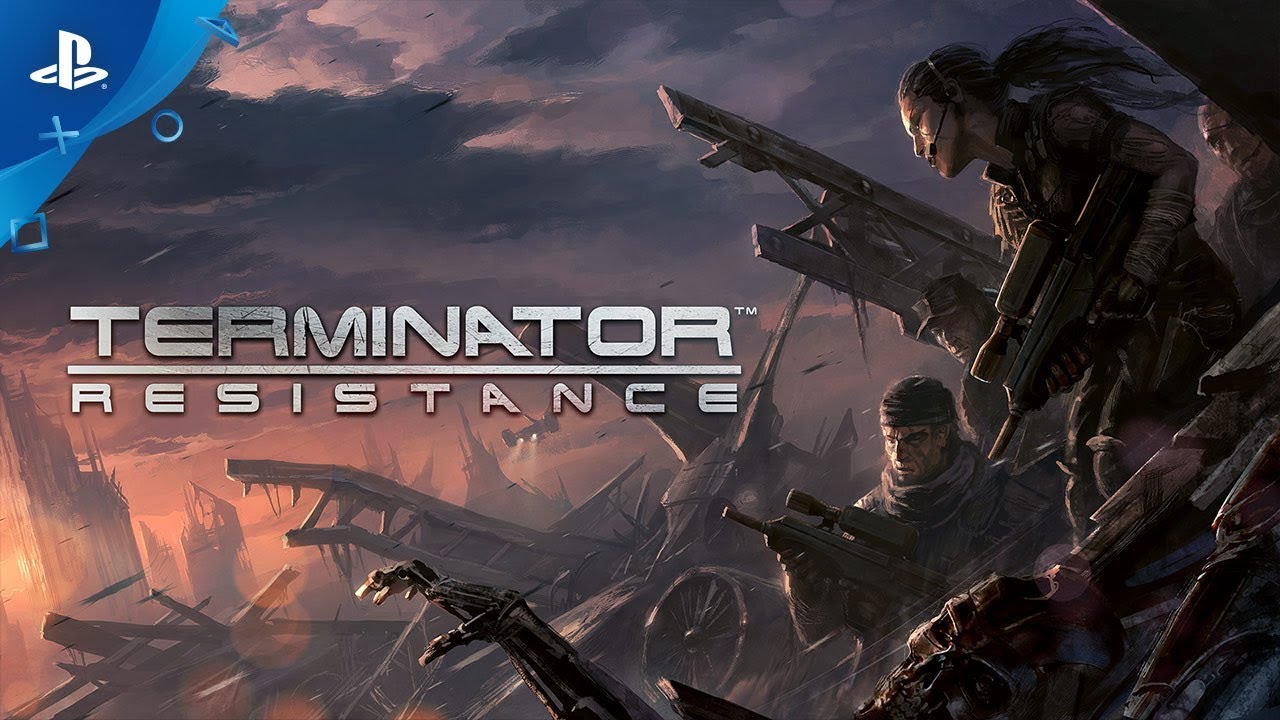 We never really had a very good Terminator game, let alone one that focuses a lot on the future. The interesting thing about Terminator: Resistance is that it tries to bring in the exciting things from the apocalyptic future that we envision but never really see that well in this movie.
Gameplay
At its core, Terminator: Resistance is presented with the idea that you have multiple missions in the Terminator future and you will need to go from one place to the other. Despite being presented as an open world experience, this game is actually bringing you multiple smaller locations connected by the story. It’s still nice, considering the fact that we never really dabbled into this world until this point, so it’s extremely important to tackle it in a very distinctive and professional manner all the time, that’s for sure.
The story is interesting, pretty different than what we actually know, and it tries to bring hopes that the resistance has some things to do and ways to eliminate enemies. That’s not as easy as you imagine, but it does go to show that results can be great as long as you know what you are getting into and what you can expect, that’s for sure.
When it comes to the missions, Terminator: Resistance is quite linear and it doesn’t stand out when compared to other games. It does seem rather similar to a Fallout game just because it shows life can be very tricky and it’s certainly full of challenges that you really have to tackle in order to stay alive. And in doing that you get to see the real benefits provided by the game, since the process is so interesting, full of passion and fun, but also challenging when it has to be like that.
They do have some stealth in the game, but the main focus is still on killing enemies and trying to keep the resistance alive. That’s definitely a very immersive factor and one that will constantly push the boundaries to bring in something different and unique all the time. That’s great and it certainly shows the true commitment to the game lore and the process itself.
Visually, the game is great and it will certainly give you the Terminator vibe that you want from this kind of stuff. It’s creative and fun, but also very different and it constantly pushes the boundaries to bring in some new ideas to the table.
Verdict
Terminator: Resistance is a great Terminator game. It’s not without its faults however. It may look great, but the story can be convoluted. But the reality is that we barely got a glimpse of the future in the movies, so being able to explore that here is very liberating and exciting. That’s what we like in Terminator: Resistance, the fact that it pushes the boundaries and it’s just not a simple movie game.